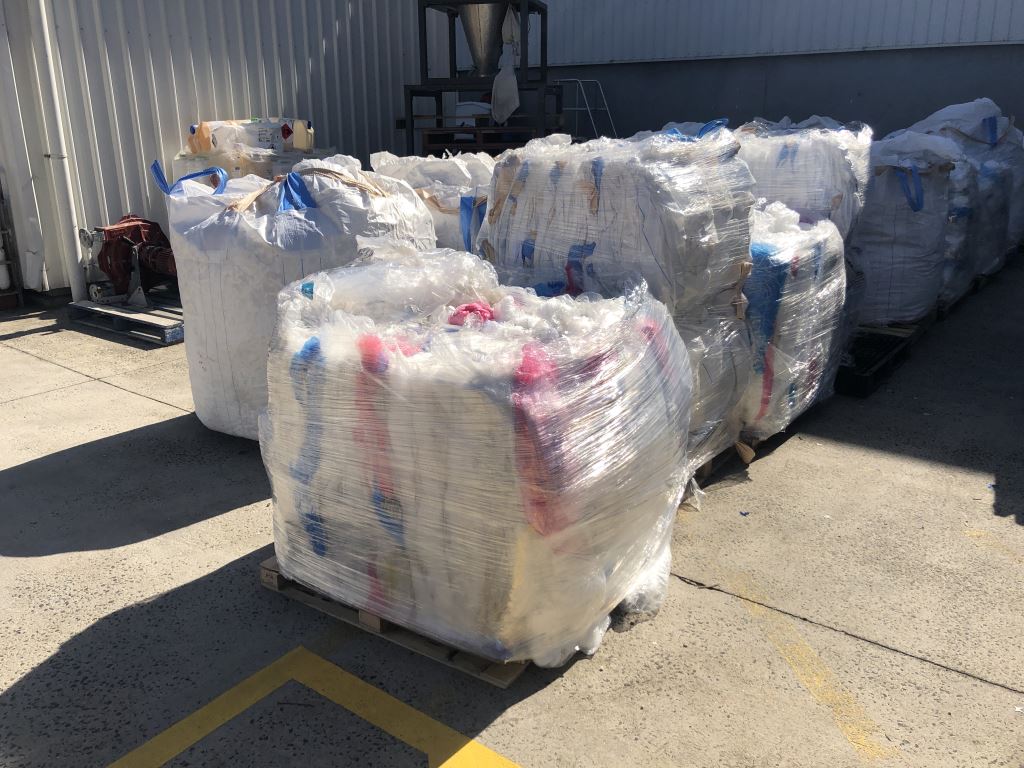 Recycling a challenging waste stream such as soft-film plastics (low-density polyethylene or LDPE) has historically required exportation off-shore for processing. In the wake of China’s 2018 ban on importing packaging waste, Australia’s post-industrial and post-consumer soft-film plastic has been stockpiling and/or being sent to landfill.

When completed, the site will have the capacity to process an additional 7,000 tonnes per annum into a wide range of usable product such as slip-sheets, underground cable covers and industrial rigid packaging. Any surplus will be sold both locally and internationally and significantly increase Australia’s export market for recycled resin.

Andrew Smith, Executive General Manager of Pact Group’s Sustainability division said “We are thankful for the support we have received from the Queensland Government. Expanding our local infrastructure will allow the industry to increase the circularity of plastic material.

This is the first of several important projects that Pact Group has planned to drive the circular economy in Queensland.

The overall budget for this initiative is $5m of which the department’s contribution is $2.5m.